G20 Leaders Summit, where the leaders of the world's 20 economically most powerful countries meet, was held in our country on November 13-14, 2015. As Mystaff, we served in this valuable organization with our entire team.

The teams, who gradually started work between November 3-14, served until all the guests were seen off and the areas were cleaned.

All the staff in charge were assigned with the support of our 9 branches, especially Istanbul, Antalya, Ankara and Izmir.

Intercity transportation and shuttles, accommodation, meals, clothes of the staff were fully organized by us. In addition, planning and management of the whole team was provided by us during the summit. 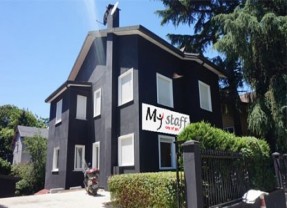